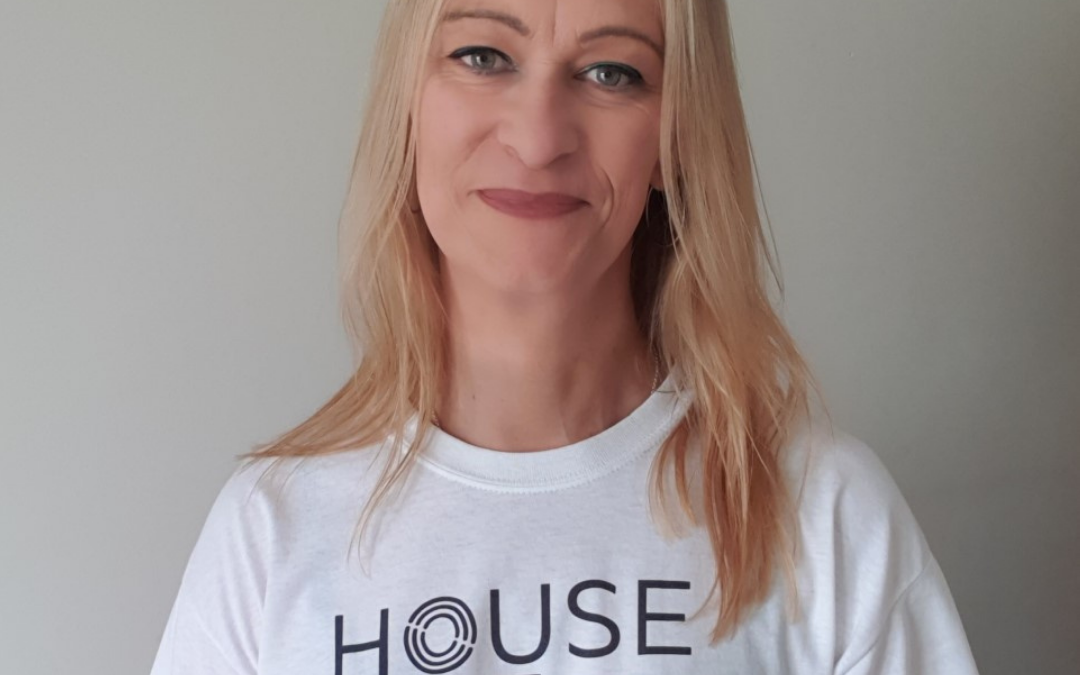 This #TDOV we want to recognise the impactful work of our Champion, Bobbi Pickard. Bobbi has worked tirelessly to support the trans and non-binary community in the workplace for many years. In 2017 Bobbi set up Trans in the City to further promote workplace equality and to support charities that are desperately in need of help.

This week, we caught up with Bobbi and chatted about Trans Day of Visibility, and asked her a few questions…

What’s one thing you wish more people knew about the trans community?

That they’re not being told the truth about trans and non-binary people by the media, the press or the anti-trans groups. I wish they knew that none of the hypothetical scaremongering about trans people [from] these groups was true.

What’s one thing people could do to make spaces safer for trans people?

Educate themselves, understand what trans is, then be an ally. Trans people need allies right now more than anything.

How does it feel to be a visible trans person in the UK, championing the rights of other trans people across the world?

It’s an incredible privilege and I’m determined to use that privilege absolutely and solely to make things better for trans and non-binary people in the UK and around the world. It’s also incredibly hard and tiring at times, emotionally and physically but the trans and non-binary community contain the most beautiful people in the world and that makes it all worthwhile.

To learn more about the work Trans in the City does, you can visit – https://www.transinthecity.co.uk/