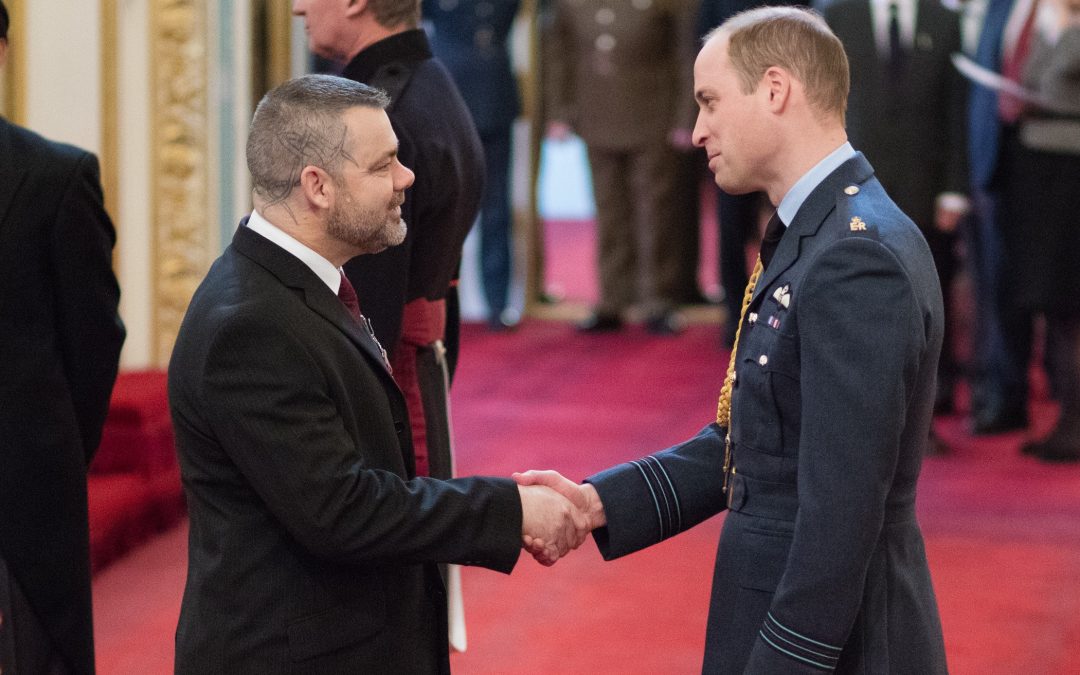 After 14 years at Stonewall Housing, the CEO Bob Green OBE has announced that he will be leaving the organisation at the end of 2019. Bob reflects on his time working in the only housing association dedicated to lesbian, gay, bisexual and trans (LGBT+) people of all ages.

Being Stonewall Housing’s CEO has been the most rewarding job of my life. It has been a delight to work with staff, trustees, volunteers and service users through the years. I am proud that more homeless LGBT+ people have found somewhere safe to live and begin to achieve their full potential, while I am heartbroken that too many young and older LGBT+ people have died without realising their dreams.

Since 2005, I have had the pleasure of working with some wonderful people in a wide range of LGBT+ community groups, charities, housing associations, councils and government agencies as we partnered to deliver services and share learning.

Travelling to the USA in 2015 to see firsthand how three cities delivered older LGBT+ affirmative housing was a highlight for me and since then it has been exciting to see organisations come together to deliver the first extra care scheme for older LGBT+ people, hopefully opening in Manchester in a couple of years.

Receiving the OBE in 2017 was another highlight because it recognised the amount of work put in by our committed and passionate band of staff, volunteers and trustees. The activism of other community members has also been inspirational and it has been exciting to be part of new ventures such as the new LGBT+ emergency shelter in the old Clerkenwell Fire Station.

Stonewall Housing has faced especially difficult times since its local authority support contracts were cut by 60% in 2016. While the organisation is now on a firmer financial footing (with advice and support contracts renewed and innovative training and domestic abuse advocacy projects starting), it continues to face challenging times especially as the need for its services increases.

However, after nearly a decade and a half at Stonewall Housing it is time for me to depart and seek different experiences. I am confident that the organisation can grow with the tremendous team of staff and trustees chaired by Helen Randall. I thank everyone for their guidance, patience and support. Stonewall Housing will remain close to my heart because it is needed now as much as when the organisation started in 1983.

Despite the legal advances since I started, the fight for equality is far from over. LGBT+ people continue to experience hate crime and domestic abuse. We still face discrimination. Many are struggling to make ends meet in unaffordable housing and some find it difficult to access Stonewall Housing’s supported housing because of local connection rules.

As we approach a new decade, I appeal for more commissioners, individuals and businesses to support Stonewall Housing so it can provide more housing where all diverse communities within the LGBT+ family can be safe and celebrate our identities.

“Bob’s unwavering dedication to Stonewall  Housing has changed (and sometimes even saved) the lives of many thousands of vulnerable and homeless LGBT+ people.

I’d like to pay tribute to Bob’s vision and steadfastness which has steered the organization through austere times and his strong collaborative skills which has inspired many of our partners.

Bob will leave with the knowledge that his leadership has helped bring the issue of LGBT+ homelessness onto today’s agenda and that there is now an exciting opportunity for a strong and innovative leader to grow this Specialist organization into its next phase.

All board members and staff extend our heartfelt thanks to Bob for what he has done and warmly wish him the best for his future”.